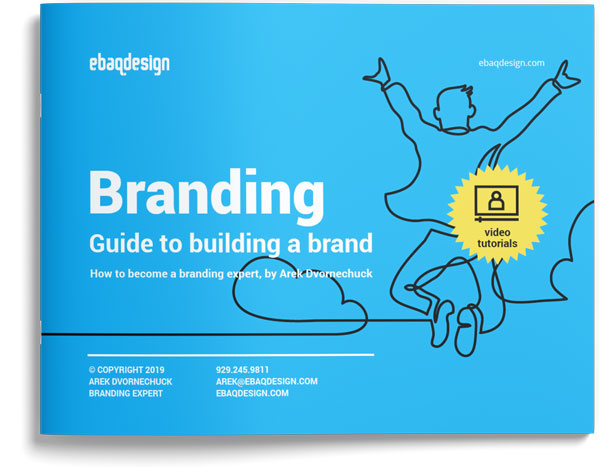 Thank you! Check your email to find my Branding Guide or simply click here.
Oops! Something went wrong while submitting the form.

Check out my newest guide 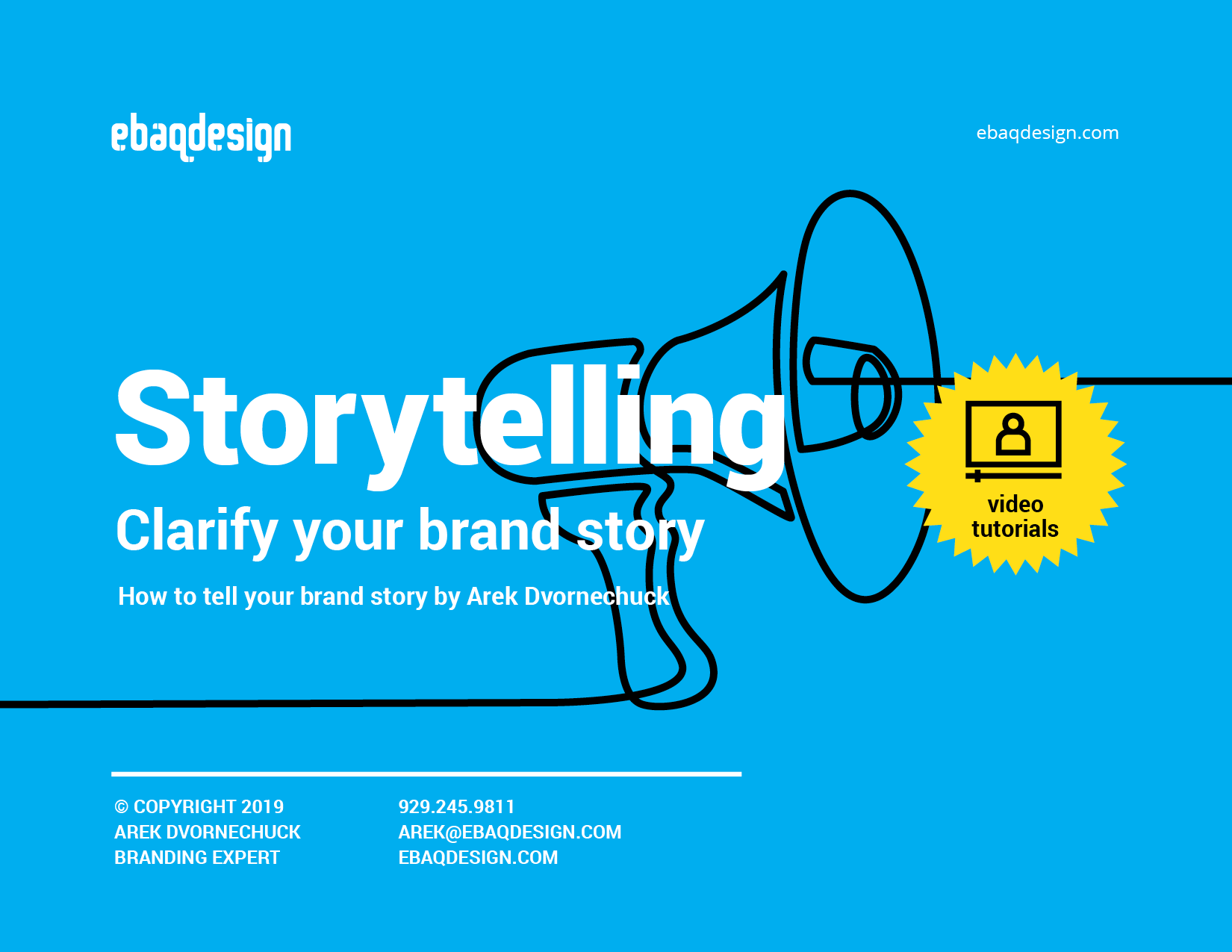 Ever wandered who designed some of the famous logos?undefined

Who are the designers behind famous logos?

Whether you’re a design student or a practicing designer, it’s helpful to occasionally look at the work of the iconic logo designers and learn from them.

Paul Rand was an American art director and graphic designer, best known for his corporate logo designs, including the logos for IBM, UPS, Enron, Morningstar, Inc., Westinghouse, ABC, and NeXT.

The logotype puts a spotlight on the SHO within the Showtime name, cleverly highlighting the network's abbreviation.

Tom and Ivan were original founders of CGH studio.

The red "o" is there to facilitate pronunciation (mobil not mobile) and it makes it memorable in an instant.

The logo is a simple depiction of a book that takes the form of a waving flag.

Paula is is an American graphic designer, and the first female principal at Pentagram. Her graphic identities for Citibank and Tiffany & Co. have become case studies for the contemporary regeneration of American brands.

Paula drew the Citi bank logo on a napkin while interviewing the executives. Check the Citibank logo sketch here.

Steff was the former partner and principal at Chermayeff & Geismar Inc. for 30 years and designer of some of the most memorable posters and definitive corporate-identity programs like: NBC, Time Warner Cable.

The new logo is a pictograph combination of an eye and ear, the essence of communication.

Milton is an American graphic designer.

His designs include the psychedelic Bob Dylan poster, the Brooklyn Brewery logo and the I ❤ NY logo.

He is the first graphic designer to receive National Medal of the Arts award from President Barack Obama in 2009.

I did the logo in 1975 and I thought it would last a couple of months as a promotion and disappear.

Want to see the rough sketch of the I love NY logo?

Rob is a graphic designer of corporate logos and identities, printed advertisements and television commercials.

He is best known for his creation of the colorful Apple logo.

The bite in the Apple logo was simply introduced so it couldn’t be confused with a cherry.

Lindon Leader is the designer who created the FedEx mark in 1994 while working as senior design director in the San Francisco office of Landor Associates.

The arrow connote forward direction, speed, and precision, and it remains hidden.

Tinker, is an American designer of numerous Nike athletic shoe models, including the Air Jordan 3 through Air Jordan 15 and the famous jumpman Air Jordan logo.

Michael Jordan did a photoshoot what would later be known as the Jumpman pose.

Otto was the Werbeleiter – literally "advertising leader", today probably a Chief Marketing Officer – of the Deutsche Luft-Reederei (Today Lufthansa) and he's the one who designed the Lufthansa logo.

James “Jim” Modarelli began his career as an artist-designer at the laboratory that would become the NASA Glenn Research Center, and he designed the NASA logo in 1959.

The sphere represents a planet, the stars represent space, the red chevron is a wing representing aeronautics plus there is an orbiting spacecraft going around the wing.

The new crown adds a regal glamor to the emblem by “crowning” the company’s initials.

Frank, was an important early marketer and advertiser of what became known as Coca-Cola.

Frank suggests the name Coca-Cola set in a Spencerian script font in 1887.

In his obituary, he was described by The Daily Telegraph as "the most highly regarded graphic designer of his generation, and probably one of the most prolific".

By removing a leg of the A and tucking it up to the ampersand, the mark achieves a unique configuration without loss of legibility.

Anton Stankowski was a German graphic designer, photographer and painter.

He developed an original Theory of Design and pioneered Constructive Graphic Art.

Slash in a square stands for consistent growth and dynamic development.

Carolyn was student at the time when the founder of Nike asked her to design a logo.

I remember when he picked The Swoosh, he said, I don't love it but it'll grow on me.

Also check the initial sketches of the Nike logo.

Raymond Loewy was a French-born American industrial designer who achieved fame for the magnitude of his design efforts across a variety of industries, especially the Shell logo.

Scallop shell or pecten emblem had been introduced to give a visual representation of the corporate and brand name.

Salvador Dalí, was a prominent Spanish surrealist artist born in Figueres, Catalonia, Spain. He is probably best known for his surrealistic paintings, but he happened to design the famous Chupa Chups logo.

Dali incorporated the Chupa Chups (meaning "to suck") name into a brightly coloured daisy shape and suggested that the logo be placed on top of the lollipop.

Do you find their work inspiring? 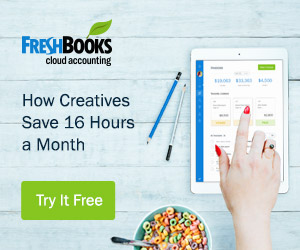 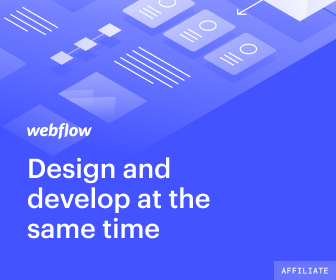 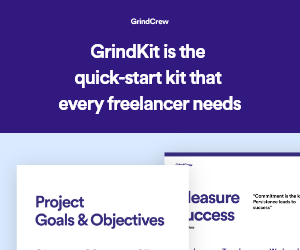 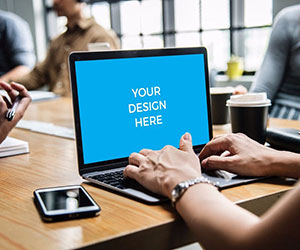 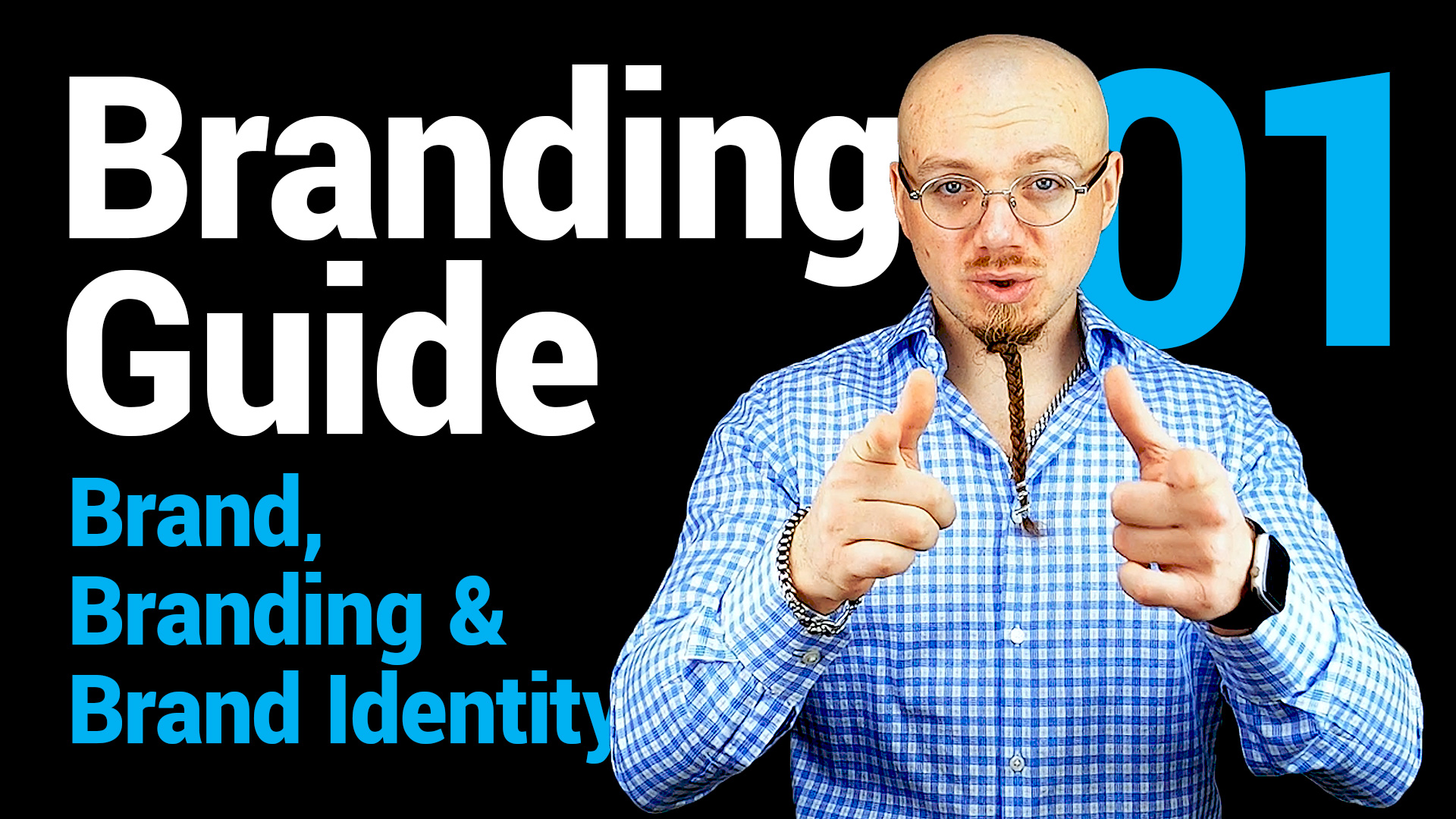 subscribe here
Thank you! Check your email to find my Branding Guide or simply click here.
Oops! Something went wrong while submitting the form.