I'm a strategist and designer based in New York who help brands grow by crafting distinctive brand identities, backed by strategy. Need help with your project?—Get in touch

Shop my branding courses and kits 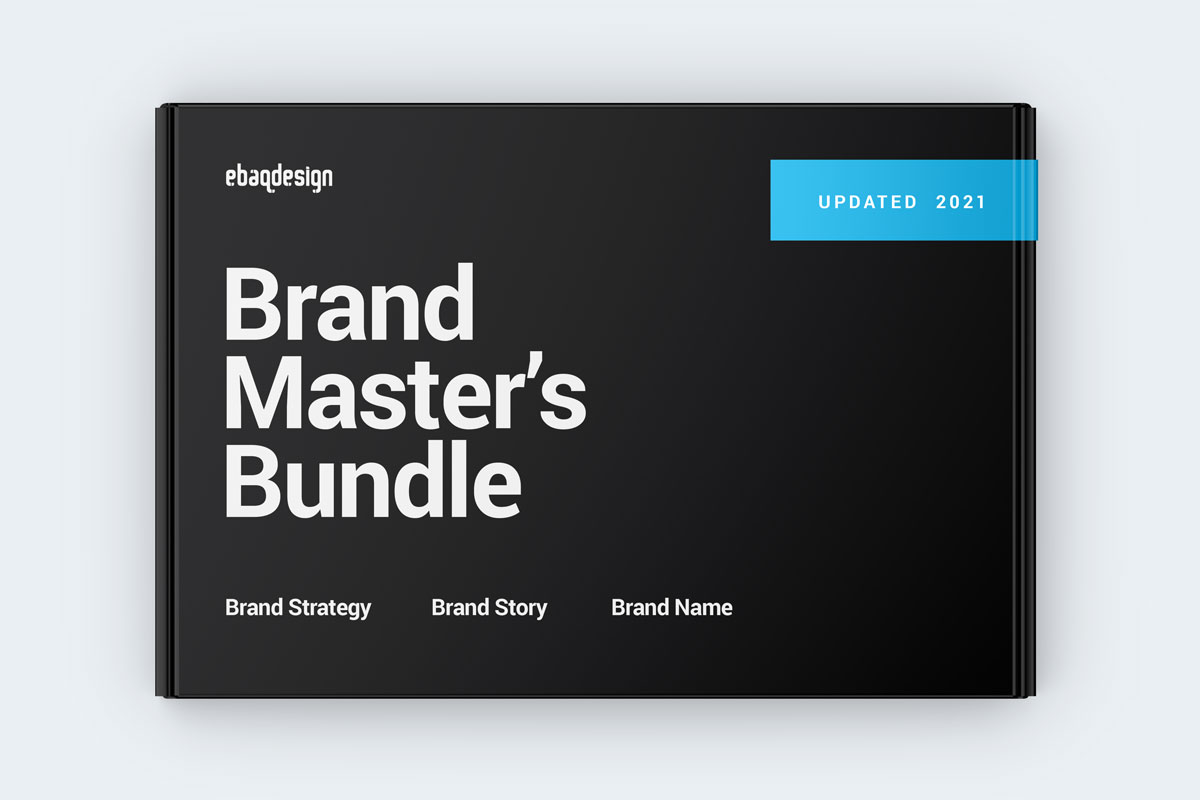 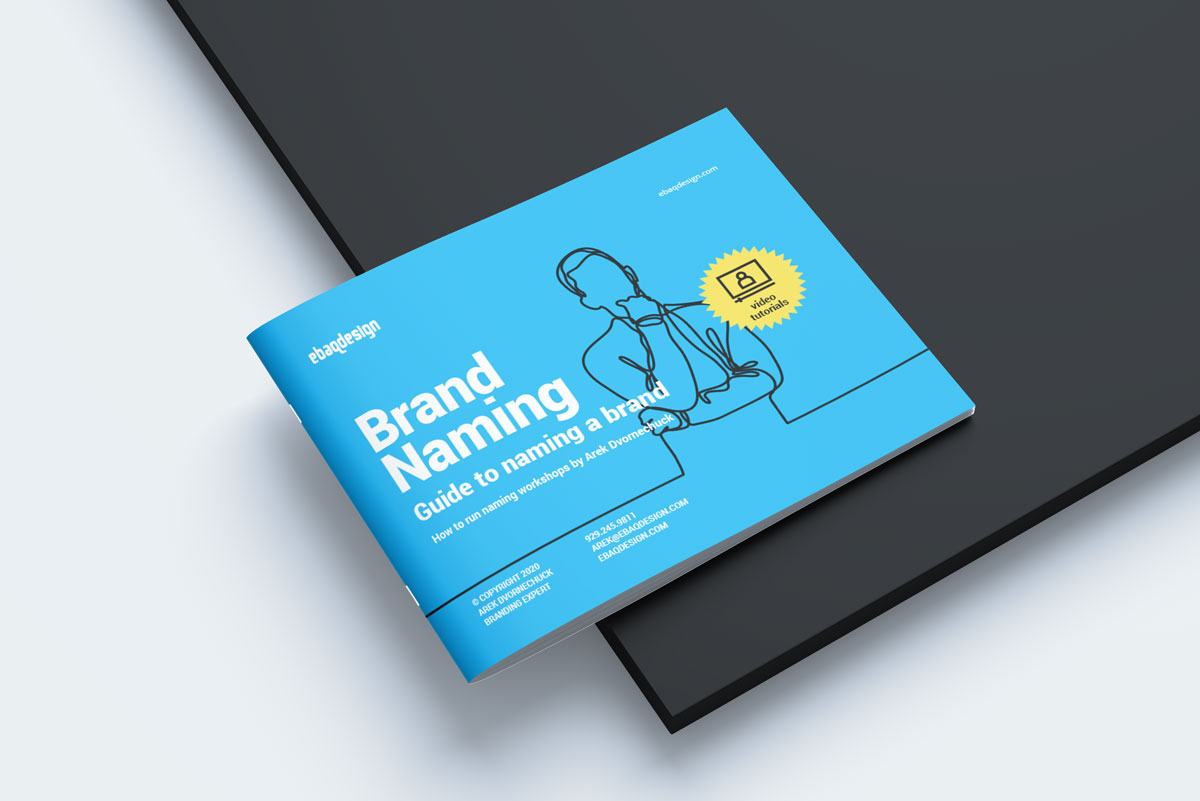 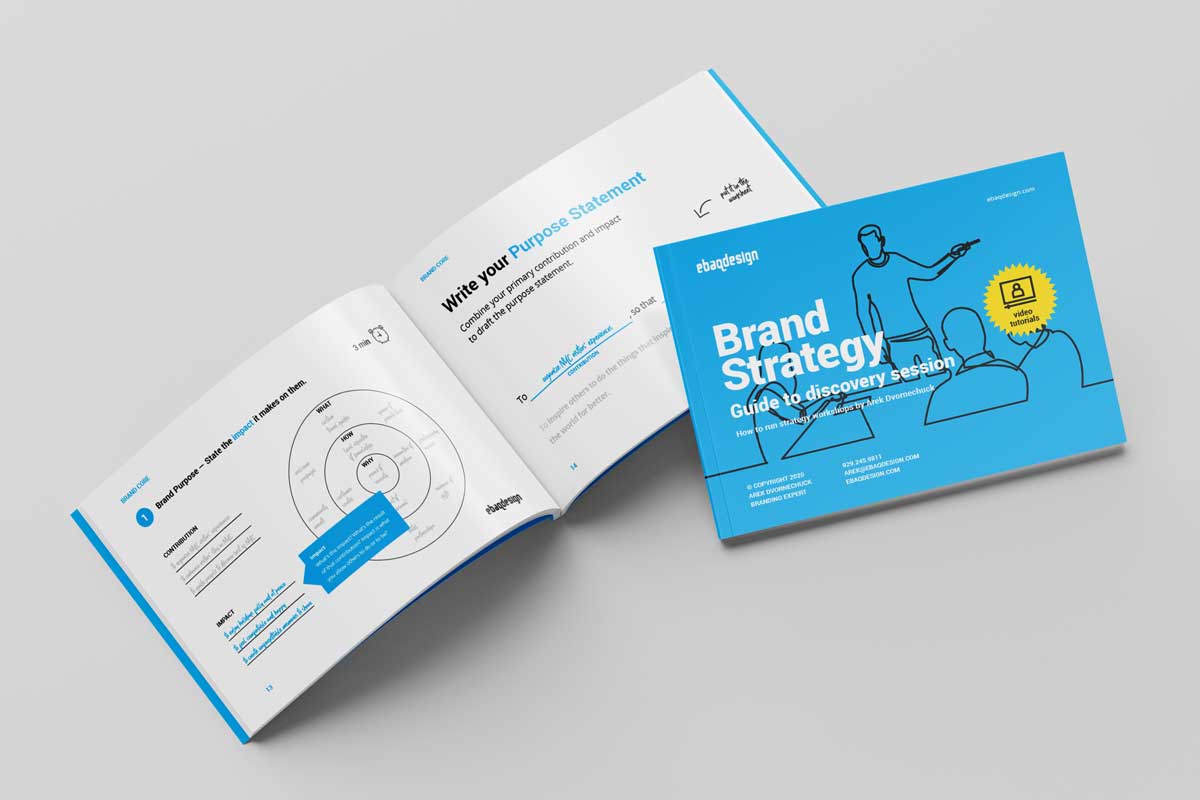 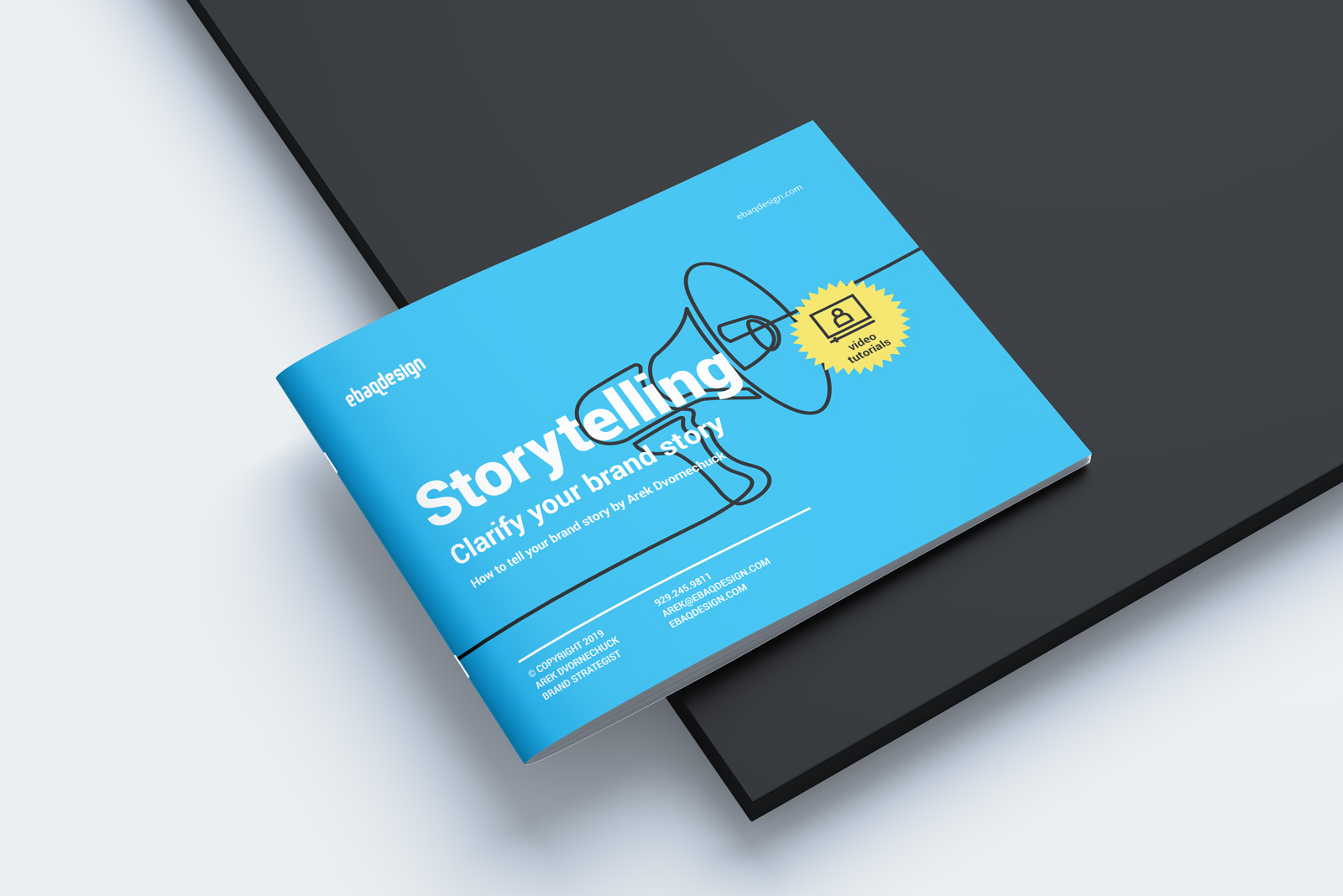 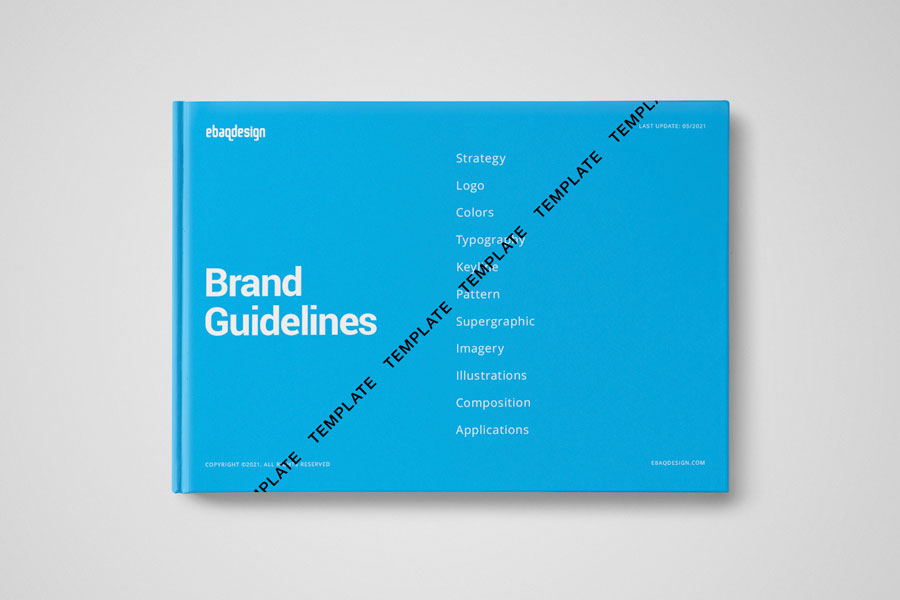 Typography is truly king, when it comes to designing your logo and choosing the right font is far more important than the right color.

PS. Also check out my other articles where I feature elegant fonts, modern fonts and professional fonts.

Besides picking the right colors and the type of logo you want to have, choosing the right font is probably the most important decision you can make.

Don't skip the importance of typography and know how to use it when it comes to your logo design.

Some logos are image based, of course, but unless you're the Apple or WWF, you need to set you brand name in some sort of font.

There many different kinds of typefaces that we could use in our logo design process, but all of them basically fall into one of the three categories: serifs, sans serifs and script fonts.

This classic typography is great if you want your brand to appear trustworthy, traditional and maybe a little old school.

They were made in around the 18th century as we know them today.

Serif fonts have a little feet on the end of each letter - we call them serifs they're there give it more character and improve legibility.

They were invented for print and having those serifs helps us distinguish, from very large print to small print, which letterform is which very easily.

But also I think so it actually marks as a grid or a border because it looks pleasing to the eye.

And it helps us distinguish from very large print to small print which letterform is which very easily in our minds.

There are four different categories to serif typefaces:

Those are just different types of serifs, some of them are big and loud, and other are more subtle.

Famous brands like Tiffany, Gucci, Burberry, The New York Times and Rolex use serif fonts in their logos:

Serifs add some kind of sophistication to the word marks and that's why mostly luxury brands use them.In the digital age we developed Sans Serifs.

Sans serif fonts are letters that have smooth edges and lack the “feet” of their serif counterparts.;

They create kind of clean, sleek and modern feel to your brand.

Going with the Google logo example, the old Google logo was set in serif font while the new one is set in a geometric sans serif font:

As you can see, the serifs are gone and instead we have a one-weight line without any elements sticking out of a letterform.

This is where modern-day typography comes into play, we can spot many rebrands done in favor of sans serif typography.

Helvetica is perhaps the most popular sans serif font of all and many brands use some kind variation of that typeface in their logo: Jeep, Panasonic, Target, Microsoft, Caterpillar and many more.

\If your goal is to achieve a clean and minimalist design in your logo, you'd probably go with some sort of sans serif font.

If so, check my article on JustCreative Blog, where I feature best fonts for minimalist logo design.

The third type of fonts are script fonts.

Script typography emulates cursive handwriting and can be a great way to add some authentic and original feel to your logo.

Check some of the famous brands that use script fonts in their logos: Kellog's, Coca-Cola, Virgin, Barbie and Kleenex.

Before we had computers, you'd see shop windows filled with these hand-written script letterforms done by the people who were called sign painters.

They would use their brush and they would paint by hand which is a great way of bringing in a human element into the design.

Choosing a Font For Your Logo

So how do we choose between all these three different types of fonts?When it comes to designing your logo, whichever font you go with, your logo must be legible.

Clarity and legibility are the drivers in logo design

In logo design there's no room for decorative fonts, and usually simplicity is key.

So which one of these three should be used for different types companies?

If I design a logo for a tech company, I'd probably go with some sort of sans serif font - like I did for Carwao.

Known Logos & Fonts They Use

Different typefaces say different things about different companies so it's so important to choose the right one that sort of fit with the type of image you want to project.

If you're a designer, you should consider getting a bundle of different fonts, I have one.

As na interesting fact, check this project on Behance, in which Emmanuel modifies some of the well-known logos to tell us which font was used.

I hope this gives you some kind of idea what fonts are use by iconic brands.

Remember that ultimately your logo must work in different sizes and the lines can't be too fine for it to be legible and make an impact.

In recent rebrands, we can notice that even luxurious brands ditch serifs in favor of more practical sans serif that look good on screen.

Which typeface should be used for different companies it's surely not a matter of a personal preferences.

In logo design, a font is used with intelligence and purpose to create a desired look & feel for your brand.

Also check out my tutorials on how to design a logo and then present that logo to your client and finally deliver a logo package.

What type of font would you use for your logo?—Let me know in the comments below.

I'm a strategist and designer based in New York who help brands grow by crafting distinctive brand identities, backed by strategy. Need help with your project?—Get in touch 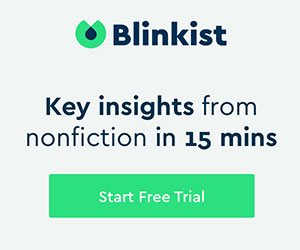 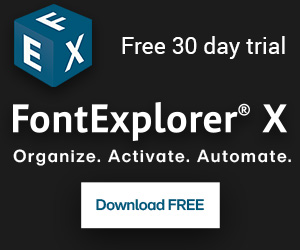